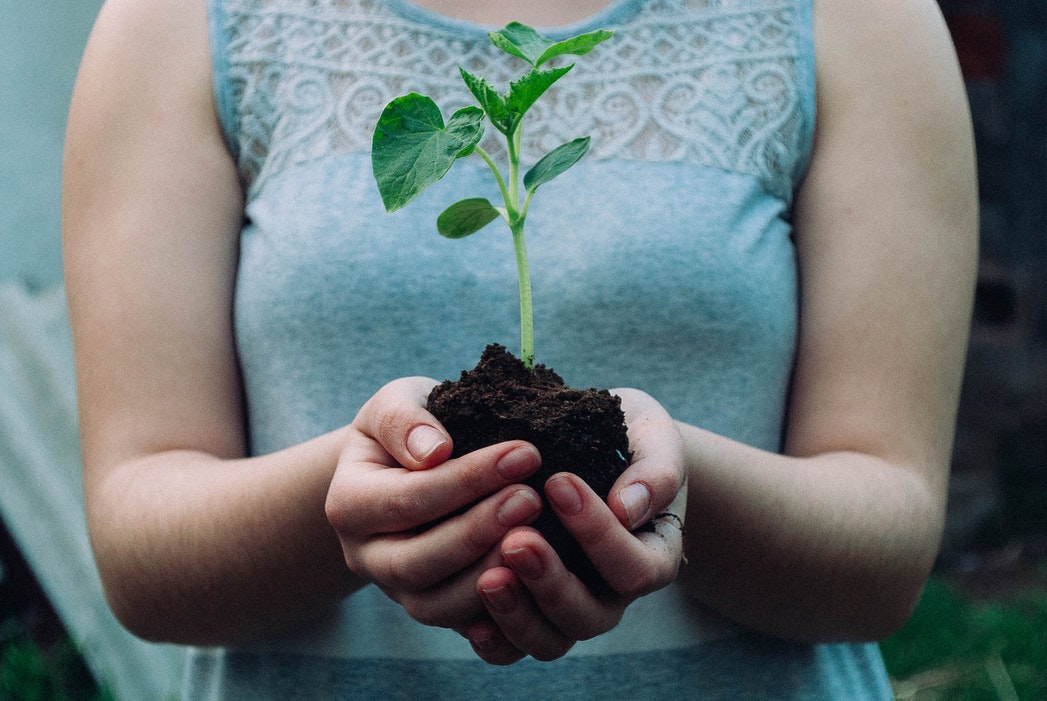 Efficient software development occurs when the required functionality is understood unambiguously prior to development work commencing. The key goal is to describe the behaviour concisely in a human-readable way that non-technical stakeholders can understand. These conversations start communication about the requirements very early, improving quality and understanding for everyone involved.

At Bluefruit, when a new feature is planned the software requirements for it are written as BDD acceptance tests in a language called Gherkin. These are written in collaboration with the stakeholders.

Gherkin is written using a ubiquitous language which focuses on describing a feature to be implemented using a “Given…, When.., Then..” format; for example:

Given <some starting state>

When <some action or behaviour occurs>

Then <the desired outcome occurs>

Features described in this way are easily read and understood by people from a variety of backgrounds:

Keeping the tests in plain English makes them easier to maintain and adapt when requirements change.

Why do we use BDD?

Writing requirements in this manner help to gain early collaboration and understanding between stakeholders, and to raise any questions at an early stage before development begins. This saves time and cost in the long run.

Once implemented, tests can be run regularly and automated on a build server to ensure that the software keeps doing what it is supposed to do even when changes are made in other areas. Any regressions are discovered and fixed early.

It helps those who read the tests to visualise what the feature might look like, to ensure that the planned feature will meet the user needs.

Some benefits of writing BDD tests include:

Check out the links below for more information on how to achieve quality-focused embedded software development.

If you believe training in Behaviour-Driven Development could benefit your embedded software team, you should take a look at our bespoke training offer to find out how we can help ensure you make the most of BDD practices.

Find out more about our bespoke BDD training for teams

By Dan Goodwin Increasingly, Lean and Agile processes, methods and tools are being adopted in the development of embedded devices and […]