The good news: there are short and long-term actions you and your hardware and software teams can take to help mitigate the ongoing effects of the global semiconductor (chip) shortage.

The bad news: the semiconductor shortage won’t be over by the end of 2021.

“[While] the industry has taken steps to address near term constraints it could still take a couple of years for the ecosystem to address shortages of foundry capacity, substrates and components.”

Our blog post looks at how the chip shortage started and what you can do to lessen its impact on your business.

How did we end up with a semiconductor shortage?

If you’re wondering just how this shortage came about, the truth is there isn’t any single cause.

The current shortage has had and continues to have a massive impact across numerous sectors, and it’s happening because of several events.

At first, some factories paused production due to stay-at-home orders in their respective countries. Once open again, a surge in demand for laptops and other technology that enabled working from home, along with domestic appliances, saw semiconductor plants jump to meet pressure from consumer appliance and device manufacturers. At the same time, it was difficult for them to change to meet this production demand quickly.

Meanwhile, manufacturers such as automotive companies had switched production plans due to the pandemic, anticipating a drop in orders. What they weren’t expecting was how quickly sales would bounce back in the last quarter of 2020. But when they went to put semiconductor orders in to meet demand, they found that:

“[Chipmakers] already had a significant backlog of orders from other companies.”

The lingering aftereffects of geopolitical tensions

During 2019, the US-China trade war led to extreme uncertainty for Chinese tech firms that worried they might lose access to chips made with US technology (along with other components). In anticipation of this, Chinese technology companies stockpiled chips.

In the case of Huawei, apparently, they sought to accumulate a year’s worth of components. In theory, this was to buy the company time as they shifted their supply chain to handle the effect of a worst-case scenario from the trade war.

Foundries to manufacture semiconductors are in short supply as well

There aren’t many semiconductor fabrication plants (“fab” or foundry as the industry often calls these factories), which is a big part of the problem.

Most chip designers don’t have their own fabrication plants and instead rely on outsourcing production to plants in other countries. These are “fabless” chip designers.

Increasing the number of plants globally is no easy matter either. It’s expensive and takes time. As explained by McKinsey:

“It takes about 12 to 24 months to build a shell of a fab and install the required tools, plus another 12 to 18 months to ramp up to full capacity.”

Governments are looking to help support the industry to address the lack of fab sites, but again, any help will still take time to have an effect.

If not having enough plants globally to meet supply wasn’t enough, in the past year, plants from the US and East Asia have faced a host of disasters:

Here’s what can you do in the meantime to combat the effects of the semiconductor shortage.

There are other microcontrollers out there beyond the ones your products are currently using. We’re talking about microcontrollers that are a part of the same family, from the same manufacturer, and potentially have wider availability. These might have a bit more memory and so on and initially wouldn’t have been considered by your hardware experts because of cost.

Migrating to a different microcontroller means a series of steps that look like this:

But again, this is a short-term fix.

The speed and effectiveness of migrating to a different microcontroller will depend on your device software’s overall portability.

(Note that if you do switch to a different chip, more work will need to be done to migrate “low-level code” than other elements of software, with some code possibly needing to be rewritten, however, investing in the steps in the next section will help with this.)

Long-term actions: Ensure your software has a high level of portability 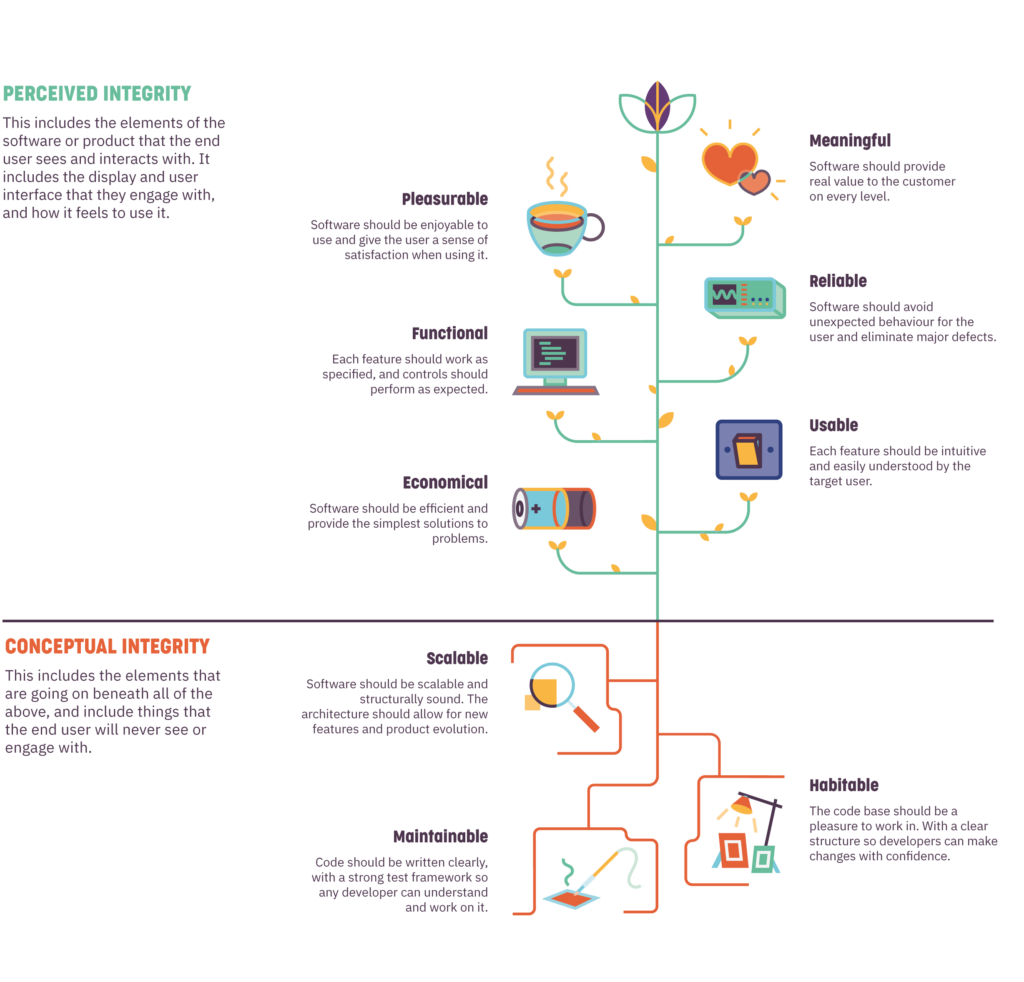 Investing in conceptual integrity means that code is:

How does Test-Driven Development help with portability? TDD:

TDD reduces the risk of software migrations. Having all the above means that software teams can easily check to see where it’s working and handle any issues that appear when migrating to a different microcontroller.

And while there is an upfront investment in project time involved with TDD, Bluefruit Software and all our clients find that the above benefits outweigh those costs in the long-term because it leads to less waste and higher-quality, portable software.

Make your code portable: Use automated testing to speed up testing

Test automation for embedded systems means that you can reduce the time spent testing software and hardware. 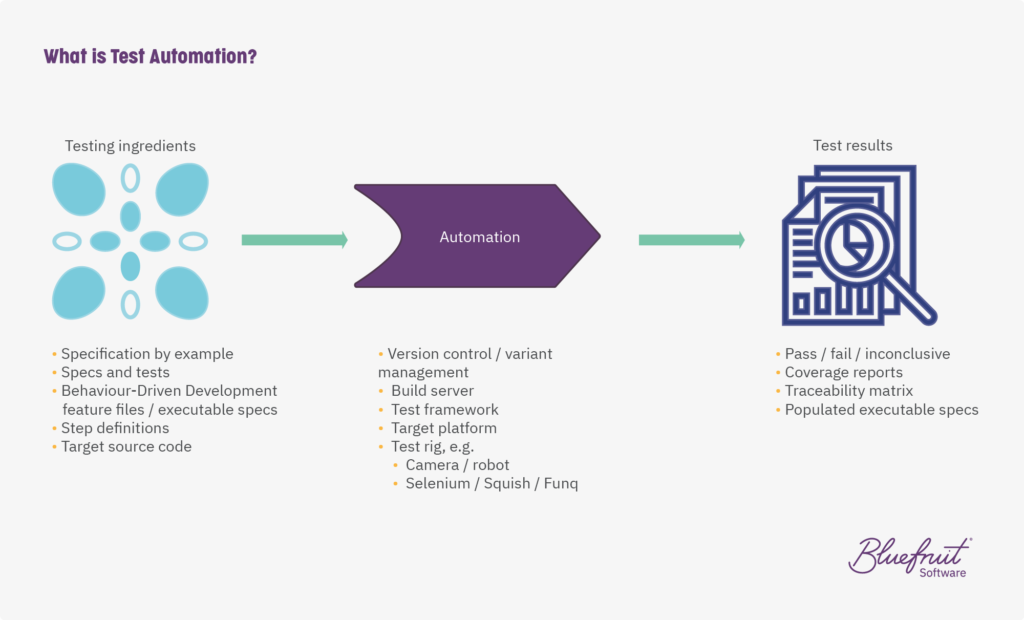 In doing this, your software testers can more efficiently work through product testing to ensure that a software migration works as intended and free up software testers to do more vital exploratory and usability testing that’s impractical to automate.

Commit to quality and ensure you have portable embedded software

We hope that despite the long-term nature of the semiconductor shortage, you can see a way to mitigate many of its effects and improve your product’s resilience to events like this.

Bluefruit Software’s engineers are available to talk over any software needs you may have regarding the shortage and make your software more portable.

Set up a call today for an impact analysis.