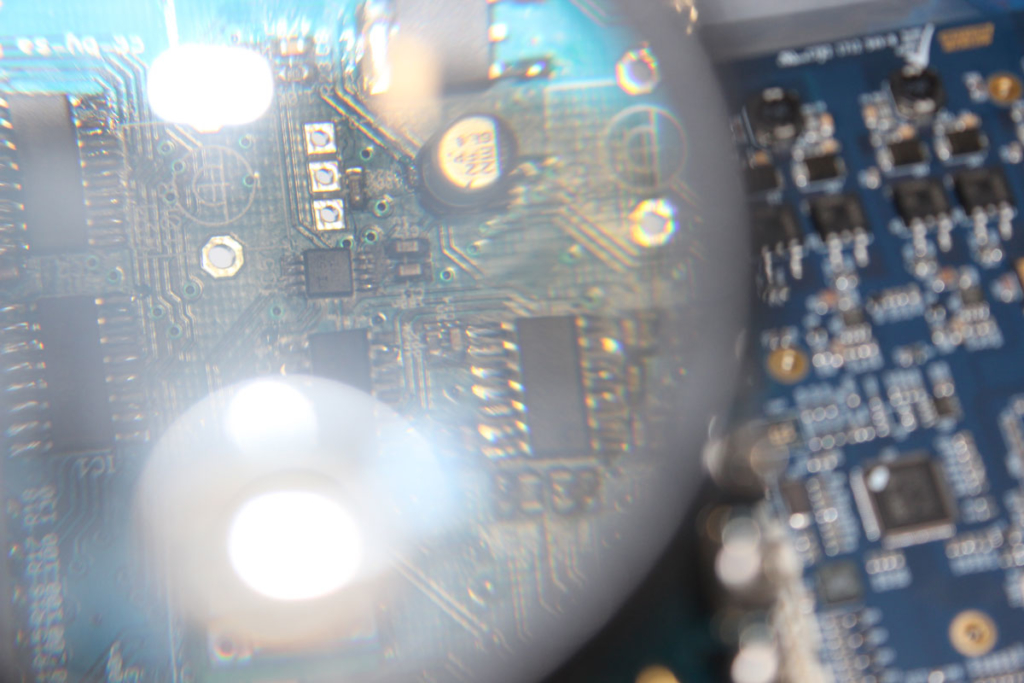 But what do we mean by habitable software?

Habitable, maintainable and scalable: the big three of Conceptual Integrity

Conceptual Integrity is at the core of all software. And it’s a key concept of Lean software development, as demonstrated by Mary and Tom Poppendieck. Consider it a way of understanding what quality means in software.

Imagine your software as a plant. The stalk and the leaves are Perceived Integrity, everything you can easily see and experience. But Conceptual Integrity are the parts that live under the soil, but without which the plant cannot exist.

Conceptual Integrity is so important, so critical in being able to support all the features and experiences of software, it can lead to big problems down the road when it’s not championed. And it is from habitable software that you achieve software that is maintainable and scalable.

So, what is habitable software?

It’s software with source code that’s easy to work with. The structure is clear, and any developer can make changes with confidence. It’s easy to start working with and the accompanying documentation is clear and self-maintaining.

Take writing code for a conversion table for Celsius and Fahrenheit.

It means the difference between working with this:

And having this instead:

Note that all three code examples create the expected outcome:

And it’s clear which one would be easier to work with.

It’s also important to remember that the outcomes for code with poor habitability and generally low conceptual integrity can lead to real safety and security issues down the line. You can find out more about that in our Lean-Agile post on quality.

If you’re still not sure, try imaging a more complex program with far more code and programming involved. It has a thousand lines or even more. Say it’s code that’s important in the embedded systems for acceleration and deceleration of a car, or the software for the administration of insulin in an automated insulin pump. You would not want code that follows the form of our two bad examples.

Why does habitable software matter to development?

Over the lifetime of a product, many different software engineers may peer into the depths of the product’s source code and work with it. From initial development to post-release features or cybersecurity fixes: different people, of different experience levels at different times and in different companies could be handling your source code.

A product might even have legacy software that’s been untouched for years, but as it’s still a core product for your company, and there could be a need to maintain or update the product, requiring you to make changes to the software. One example is when a key hardware component is no longer being manufactured and the source code needs to be adjusted to work with a different component.

The time it takes for a developer to explore and refactor the code is worsened when the software has low to no habitability. And aside from affecting how easy it is to maintain the code for testing or being able to scale it, there’s another issue low habitability in code can cause.

If poorly written code, as in the examples above, is not refactored and improved, then it can encourage sloppy coding by other developers. This goes on to undermine how habitable a piece of software is, leading to an increased chance of errors and general issues in quality.

Developers of all levels have seen this, but the evidence isn’t just anecdotal. To understand this phenomenon, we need to step back from software for a moment and talk about two cars.

Zimbardo placed a car, that had been partially tampered with to make it look abandoned, outside the Bronx Campus of New York University. Zimbardo observed the car being subsequently further vandalised, in daylight, by other passers-by.

He repeated the car experiment in Palo-Alto, near Stanford University. After further damage had been done to the car by Zimbardo and his students, other people passing by in the area deemed it acceptable to start vandalising the car.

Zimbardo’s research and that of others has shown that people enact lower standards of behaviour when their surroundings suggest this is okay.

And in software development this means developers will often write un-habitable code when presented with it and not encouraged towards good programming habits.

The path to habitable code

So, how do you encourage your developers towards improving conceptual integrity?

Questions for your software developers

Talk with your developers and ask them to think objectively about their code. Have them consider:

If the answers suggest that it’s not easy to do these things, then your developers should consider measures to improve the habitability of their code.

Overly complex code doesn’t make for habitable code. Because it will confuse and mystify people, delaying the time it takes them to understand what they’re dealing with. It’s also often a waste of time using overly complicated solutions to optimise code, because modern compilers will be working hard to optimise it anyway. It also has an impact on debugging, as Brian Kernighan puts it:

“Debugging is twice as hard as writing the code in the first place. Therefore, if you write the code as cleverly as possible, you are, by definition, not smart enough to debug it.”

So, what’s the clever thing for engineers and developers to do? As, Justin Etheredge of Simple Thread explains:

Be clear and simple

The final steps towards habitable code are reasonable and straightforward. It’s a case of encouraging and coaching developers to:

Notice how we didn’t say, “Aim to write it so a non-coder could have a vague understanding of what is happening”? That’s because it’s not possible. Aside from something like pseudo-code, someone viewing code needs to have a basic understanding of how code tends to be structured and concepts like variables and functions.

An important aim with being clear and simple in writing code is that habitability is supported, which supports maintainability and scalability.

This all also helps you to reduce your overall technical debt in your embedded system over time. Essentially making it possible for nearly anyone with the right level of knowledge and experience to work with source code. No matter where they are in place or time.

Looking for embedded software engineers and testers? Over the past 20 years, Bluefruit Software has delivered quality software to a range of sectors, including medtech, industrial and scientific.

Let’s set up a call

Discover how we can help medtech companies innovate and meet compliance.