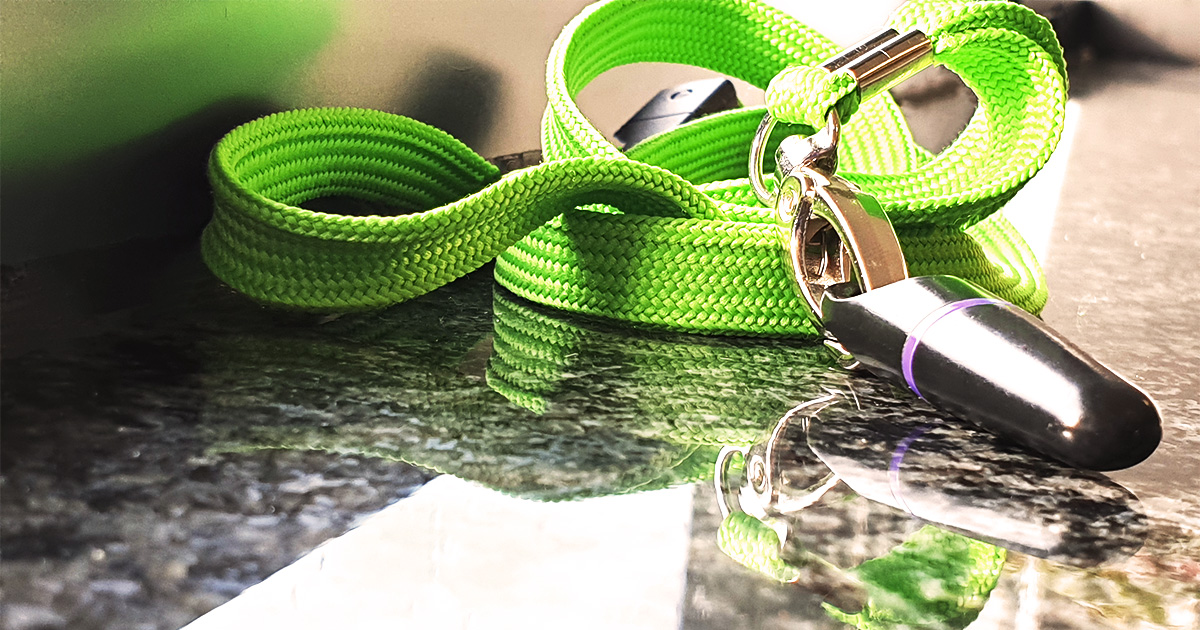 How did a technology that has a predecessor in a secret listening device used by USSR spies come to be so present in our everyday lives? From biometric passports to bank cards, to library books: Radio Frequency Identification (RFID) is everywhere. In the enterprise, RFID is now a key part of supply management and is increasingly a part of medical settings.

RFID has been branching out since those Cold War days, with its humble tags becoming entwined with the Internet of Things (IoT).

It depends on the readers and tags used, with pure passive RFID tags being the cheapest version of this technology. In that instance, radio waves from the reader power the tags.

The tags themselves are a microchip and an integrated antenna. Active RFID has tags that include batteries, but it risks needing to replace the batteries to keep the tag running.

Léon Theremin developed that Cold War bugging device. The bug was small and used radio waves as power, making it the precursor to passive RFID.

A challenge for memory

Actual RFID tags have a limited amount of memory and computational ability. Battery-powered tags (active) can do more due to having more power to support more memory read-write potential.

A purely passive tag can have as little as 128 bytes of non-volatile memory, while a battery-powered active tag can have up to 128 kilobytes of read-write data storage. Working in these low-memory situations is a familiar world for embedded software specialists.

It’s worth noting that different RFID tag types have different ranges from a few millimetres to 100 metres or more. Active tags have that high range, while passive are short.

Uses for RFID must consider this trade-off between data and power, range, along with whether data needs to be read-only or read-write. How you plan to use RFID affects the tag used.

RFID making dumb things smart on the Internet of Things

The real potential for RFID in the Internet of Things (IoT) is it will make “dumb” objects “smart”. Things that don’t need plumbing with a bunch of sensors and means of input/output can be connected to the wider array of Internet of Things devices. And cheaply.

To make the above happen, data from RFID tags are read and then sent to a server/cloud system for any involved computation processes.

But RFID could be so much more

There are several ways in which RFID is moving beyond just being a way to tag things and keep track of them in complex systems. Researchers at MIT’s Auto-ID Laboratory have found ways to turn RFID tags into sensors that can detect chemicals in the environment. Imagine carbon monoxide detectors built into the very walls of buildings.

“In the future, there could be billions of sensors all around us. With that scale, you’ll need a lot of batteries that you’ll have to recharge constantly. But what if you could self-power them using the ambient light? You could deploy them and forget them for months or years at a time. This work is basically building enhanced RFID tags using energy harvesters for a range of applications.”

Meanwhile, researchers at the University of California, Stanford University and Advanced Technology Research have been looking into how RFID tag sensors could be inkjet-printed as part of wearable technologies. These printed tags are made using nanomaterials and would be part of an Internet of Nano Things (IoNT).

We’ve certainly come a long way from the work of Léon Theremin.

As embedded software engineers at Bluefruit, the potential to work on RFID in IoT applications is appealing and something that we have experience with. If you’d like to speak with us about your latest RFID related project, please get in touch.

Wondering why the name Léon Theremin sounds familiar? That’s because not only is he the inventor of Soviet bugs he also invented the Theremin. You know, that weird instrument that makes sounds that sound straight out of a 1950s B-movie:

How do you identify a replacement for a RFID reader with very specific performance that no off-the-shelf solution could provide?