A few weeks ago, the community of Camborne (close to where our Bluefruit office is located) celebrated its rich history at the annual Trevithick Day. Richard Trevithick was a true pioneer of early engineering who set the foundations for local and international mining by inventing high-pressure steam engines. 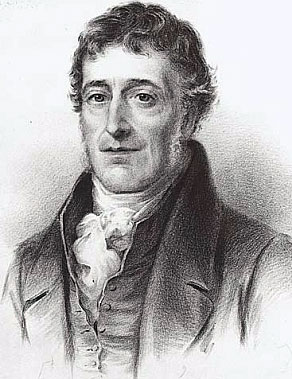 On 16 of June, we have the next celebration– remembering another great local engineer and inventor – William Murdoch. Born 1754 in Scotland, he moved to Redruth aged 25 as a senior steam engine erector for Boulton & Watt. These engines were used for pumping water out of Cornish Tin mines. Despite being the inventor of the oscillating cylinder steam engine, Murdoch is best remembered for the development of gas lighting, replacing oil and tallow, which had a massive effect on people’s lives across the world. Murdoch’s house here at Cross Street in Redruth was the first house in the world to be lit by gas lighting in 1792, laying the foundation for the gas industry of today. 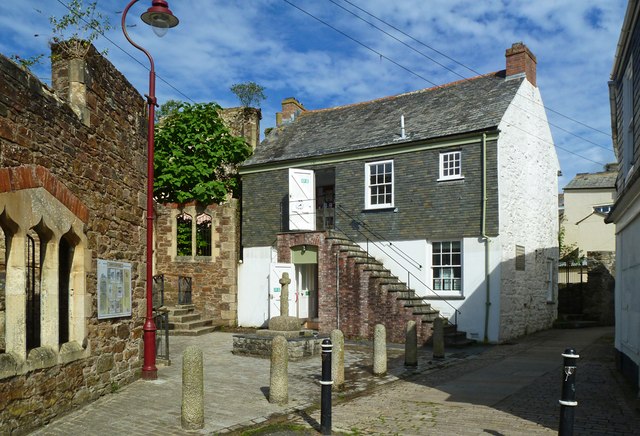 William Murdoch also built the first working model in Britain of a steam carriage for the road, which he tested at the King’s Head Hotel, Truro, in 1784. All his spare time was spent in design and innovation; he even invented a process for clearing beer, a doorbell worked by compressed air, and an air conditioning system…but that’s another story.

On Murdoch Day, Redruth celebrates this famous citizen with a fun day for the whole family. Events include a children’s dance, art procession, music and entertainment from local bands, a street market with stalls, an old-time fair, and locally themed exhibition. And it’s a free event too! 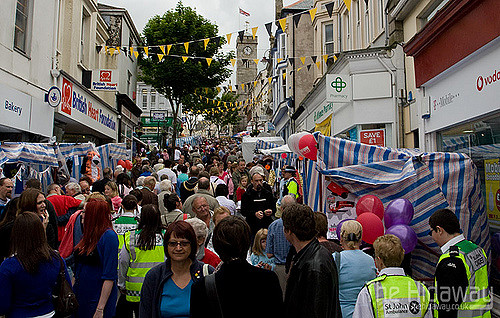