Cornwall has always been a place of true engineering and exploring cutting-edge technology. Back in the prosperous days of mining, Cornwall was even known as a center of world-changing innovation.

Tomorrow, the last Saturday in April, the community of Camborne is celebrating its rich history at the annual Trevithick Day. Born in 1771 in a cottage less than a mile away from our Bluefruit office, Richard Trevithick is the town’s most prominent historical figure. He was a true pioneer of early engineering who set the fundament for local and international mining by inventing high-pressure steam engines. His mind was never still, ideas ranged from the first successful self-powered road vehicle, a steam railway engine, to schemes for wreck salvage, iron cargo containers, land reclamation, mechanical refrigeration, agricultural machinery, water heating for homes and a tunnel built under the Thames. Many of his ideas have since been developed by others into reality. 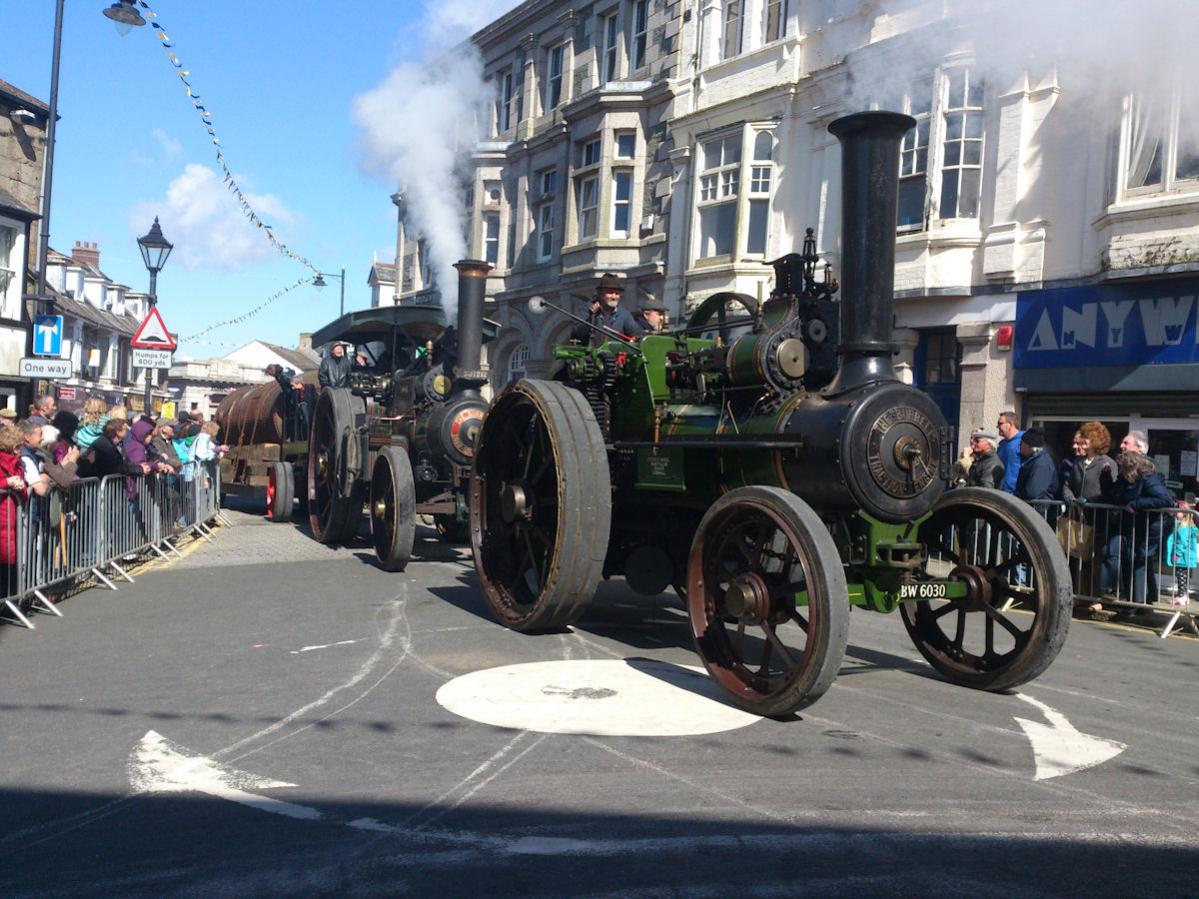 One of his invention which he nicknamed “Puffing Devil” was considered as the first automobile. Unfortunately it broke down a few days after its debut journey in Camborne after driving a gully in the road. The vehicle was left unattended whilst the operators went to the next pub to get some food (and probably even more drinks), overheated which caused the machine to burn down. Trevithick considered this set-back more due to errors of the operators rather than due to a technical failure. Like many great men and women, Trevithick did not get the recognition he deserved during his lifetime. He sadly died penniless in 1833. Nowadays a few of his inventions can be found at the National Science Museum in London. 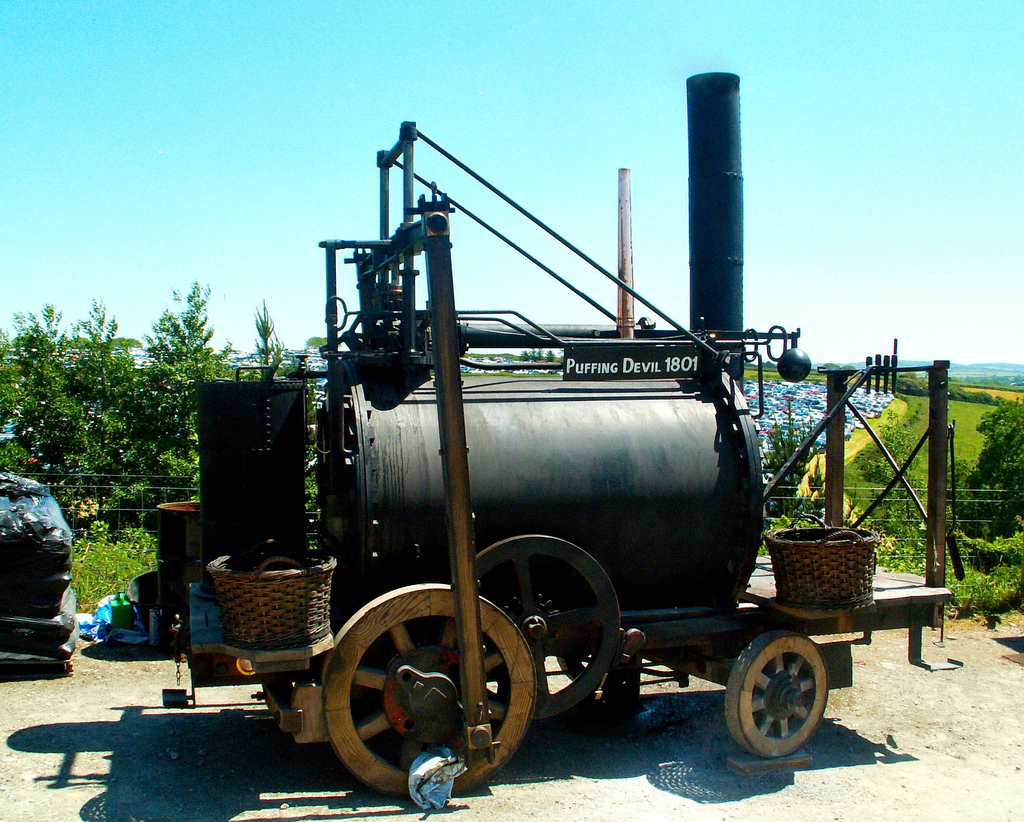 On Trevithick Day all over the town of Camborne the streets play host to local trade stalls, choirs, brass bands, musicians and dancers including many children from local schools traditionally dressed as traditional Bal Maidens and Miners, along with live theatre, and an impressive display and celebratory convoy of vintage vehicles, model exhibitions, and fairground rides making it a great day out for the whole family. Dedicating Camborne’s special day to Richard Trevithick is not just a tribute to the Cornishman himself, but a reminder of the way an open mind gets excited by exploring new ideas. Trevithick’s example is a reminder to have a bigger vision, to take risks, to believe in yourself and what you could accomplish even when faced with opposition, and to follow your dreams and your passion. Dedicating Camborne’s special day to Richard Trevithick is a reminder to look forward to the future as well as looking back at the engineering history of our – and to enjoy the festivities of the Day with the enthusiasm that Trevithick projected throughout his lifetime.